At around the time they start secondary/high school, players are going through transitions in many aspects of their life. They’re going from being the oldest in their previous school to the youngest in their new one, often losing their old school friends in the process. They’re hitting puberty and having to adapt to the mental and physical changes that result from it. They’re given increased responsibility, and what is often their first taste of independence from their parents.

Their footballing careers also change at this point. Coaches and teammates begin to ask more of the player, in terms of commitment and exertion. They often start playing 9- or 11-a-side, with bigger pitches and longer matches demanding the player change their skill set to adapt successfully. There is a huge amount of drop out at this stage as a result, with many players never returning to active participation in sport. How can we help players cope with these transitions, and keep them in the game? 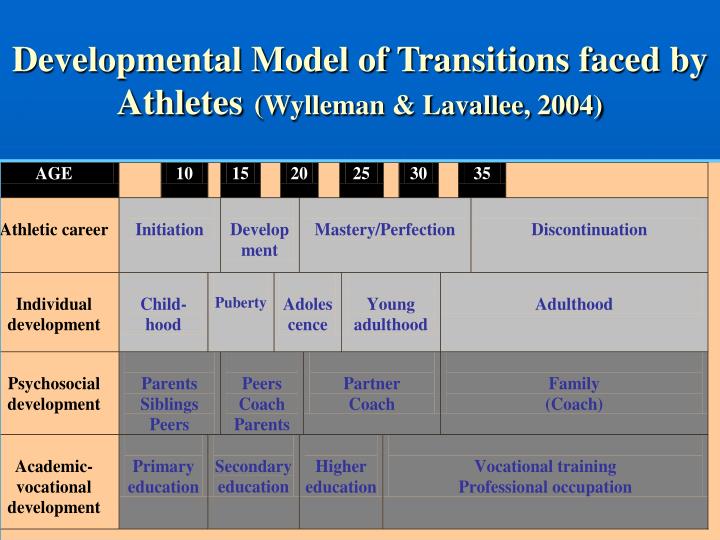 Puberty may be a distant memory for many coaches, but it’s worth remembering what the players are going through. They begin to develop type 2 muscle fibers, which allow for high intensity exertion, giving them strength and speed. This also leaves them more vulnerable to muscular injuries due to the forces exerted through the muscle, so warm ups become necessary to prevent injury.

During this period of rapid physical growth children are especially susceptible to overuse injuries such as Osgood Schlatter’s and Sever’s disease. To combat this, the player’s workload needs to be measured, and their diet and rest should be sufficient to recuperate from competing. Any unprovoked joint pain should be treated seriously at this age, and may warrant a trip to a physio.

It’s worth noting that players don’t hit puberty at the same time, and players could conceivably face a direct opponent who weighs twice as much as them, or has a foot in height on them. This can be demotivating, however there isn’t much you can do for the player short of carrying them on your shoulders. Late bloomers may need to adjust their playstyle, looking to find pockets of space and play quickly to avoid physical battles. Many teams go from 7-a-side to 9- or 11-a-side in this period, which leads to a number of different adaptations. The pitch size and length of match increase, so the player may need to increase their fitness work. They will have fewer opportunities on the ball, which can increase the pressure felt when they do receive it. Players can also lose concentration and motivation when spending so much time without the ball, and become frustrated at the lack of opportunities.

Coaches will often spend a greater amount of time on shape work during this transition, which detracts further from what most players want to do, which is get on the ball and make something amazing happen. As a result of all these changes, the level of commitment and competitiveness goes up a gear, which can alienate many players. Young people tend to explore other interests at this age, most of which provide more instant gratification than football training, so commitment may be too much to ask.

To combat these issues, it’s worth focusing on making training enjoyable. This can be done with small sided games where players see the ball more often, or by using games that give players the opportunity to show off their skills, such as this one. Attacking overloads are great for encouraging flashy skills, and involve goals wherever possible to create those ‘OHHHHHH’ moments. These are the moments that keep players coming back.